There are at least ten people who have lost their lives in flooding in the eastern Ugandan city of Mbale. This is after two rivers burst their banks, leaving a trail of destruction in the wake of the disaster. There are also many others who are still missing. There have been nine bodies recovered so far, including one of a soldier, but many more are missing and feared dead, according to Mbale City Resident Commissioner Ahamada Waashaki. 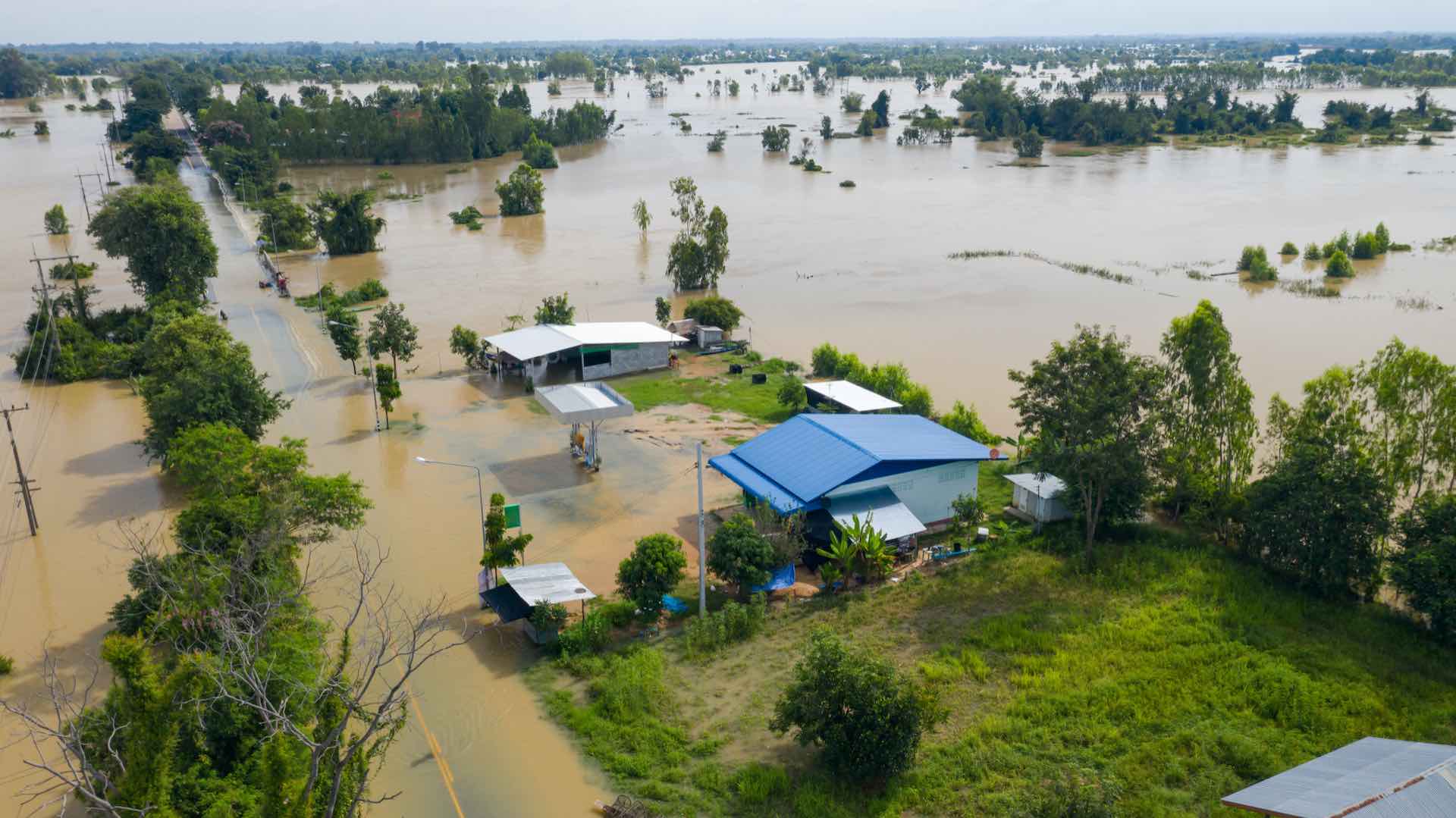 As a result of heavy rain that started last night and continued until this morning, there is a lot of destruction, roads that have been cut off, buildings that are submerged,” Waashaki added. The military and police have been called in to assist with the search and rescue operations in Mbale, where stranded residents have only been able to watch helplessly as their possessions have been washed away by the floodwaters.

Nabuyonga and Namatala rivers overflowed in Mbale District, according to Uganda Red Cross. A number of vehicles and an unknown number of occupants were washed away by the floods in Namakwekwe and Mbale City, according to Uganda Police Force. The Uganda National Roads Authority reported several roads were cut by floods and mudslides, including the Mbale, Nkokonjeru Road. The Red Cross said rescue efforts are futile in some areas because the roads are impassable.

Sharp surge in tourism revenue in Vietnam in seven months