The United Nations summit to halt nature loss begins this week in Montreal, Canada. In the next two weeks, representatives from nearly 200 countries will negotiate a new global deal to protect endangered species and rapidly disappearing wild places. This month’s Montreal summit is sometimes referred to as COP15, since it is the 15th “conference of parties” to the 1992 Convention on Biological Diversity (CBD). 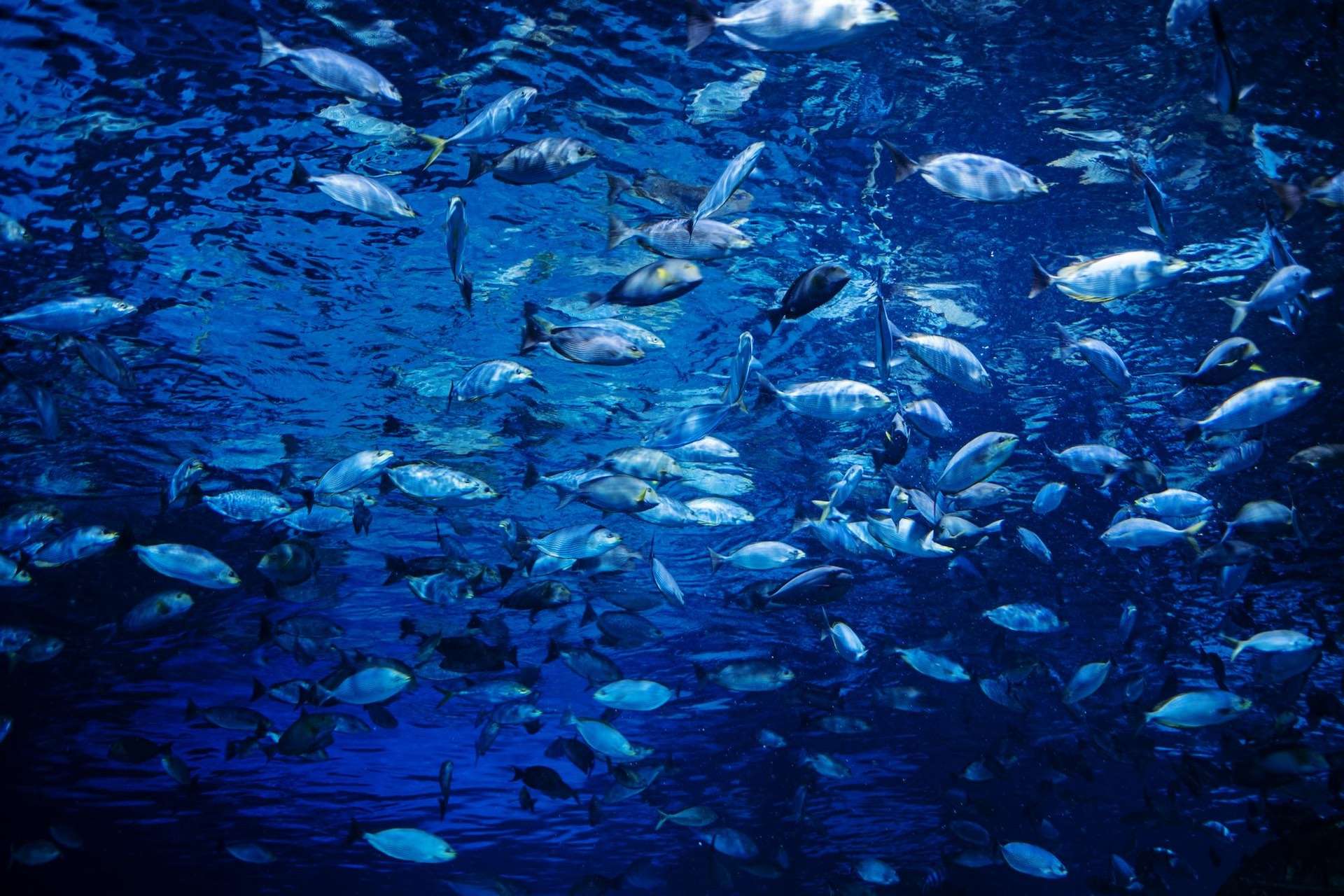 The Chinese presidency of COP15 facilitates negotiations throughout the year in preparation for the deal-making summit. CBD summits are held every two years under a rotating presidency. According to Reuters, China’s COP15 summit has been delayed four times from its original date in 2020 due to COVID-19. The Aichi Targets, the world’s last set of nature targets, expired in 2020. Currently, no global agreement exists.

Despite this, there are currently more than 1 million species at risk of extinction. Plant and animal species are disappearing at a rate 1,000 times faster than natural rates. A total of 23 proposed targets are being considered by negotiators in Montreal, including pesticides, noise pollution, and corporate disclosures about natural resources.

Scientists and campaigners are calling for countries to adopt a Paris Agreement for nature – referring to the 2015 climate talks in Paris to hold global warming to 1.5 degrees Celsius. The hoped-for conservation agreement would see countries commit to ensuring that, at the end of this decade, the world will have more “nature” animals, plants, and healthy ecosystems than there are now.

In a robust agreement, countries would report regularly on their progress in protecting nature, including goals that are easy to measure and monitor. Aside from deciding which targets to set, countries will also debate how much oversight they will provide. One of the 23 proposed targets has received more attention and ambition than the others. Under this target, countries would commit to protecting 30% of their land and sea territories by 2030.

It has already been pledged by more than 110 countries, including the United States and Canada, but the United States has not signed the CBD. China has so far committed to 25% of COP15. It builds on a previous, unmet global goal that countries protect 17% of their land and inland waters, and 10% of their marine areas by 2020. Overall, the world fell short of that goal, even though some conservation measures were inspired by it.

To protect nature, countries will need a lot of resources. A 2019 assessment by several conservation institutes estimates that there is a funding gap of at least $711 billion per year. During the talks, countries will discuss ways to raise money and redirect funds toward conservation. It may be necessary to rethink subsidies for industries that pollute or harm the environment.

It is proposed that these so-called harmful subsidies be cut by at least $500 billion annually from the estimated $1.8 trillion given to activities that degrade the environment. As part of the plan, both public and private sector financing will be increased to at least $200 billion annually.

Even so, it falls short of what United Nations officials say is needed. There is currently $154 billion in private investment devoted to “nature-based solutions” aimed at addressing climate change, land restoration, and biodiversity protection, but this amount must more than double by 2025 to $384 billion, according to a United Nations Environment Programme report last week.

According to environmental groups, rich nations should provide developing countries with $60 billion per year so they can achieve their environmental goals. Big business is also being asked to disclose more about their impact on the environment while countries debate how much reporting and oversight to include in the agreement.

Business and financial institutions are required to assess and disclose their impacts on nature by 2030 as one of the 23 proposed targets. As a result, they would have to reduce their negative impacts by at least half. There may be some resistance to this target among some industries, such as agriculture or mining, but many businesses that rely on natural resources support it. There are more than 330 business and finance institutions with combined revenues exceeding $1.5 trillion urging world leaders to adopt this goal.

Six F1 sprint races set for 2023, including one in the US and Belgium

94 people have been killed on a sunken Lebanon migrant boat