A brilliant Lionel Messi inspired Argentina to a World Cup final. In today’s crucial win over a stubborn opponent, Messi was again the watchword, but it was Messi’s talent that ultimately prevailed. A 7-time Ballon d’Or winner, he is playing better than ever at 35. In addition to converting a penalty, Messi had a spectacular role to play in the other two goals by Julian Alvarez. This secured his team’s place in the final against the winner of tomorrow’s tie between France and Morocco. 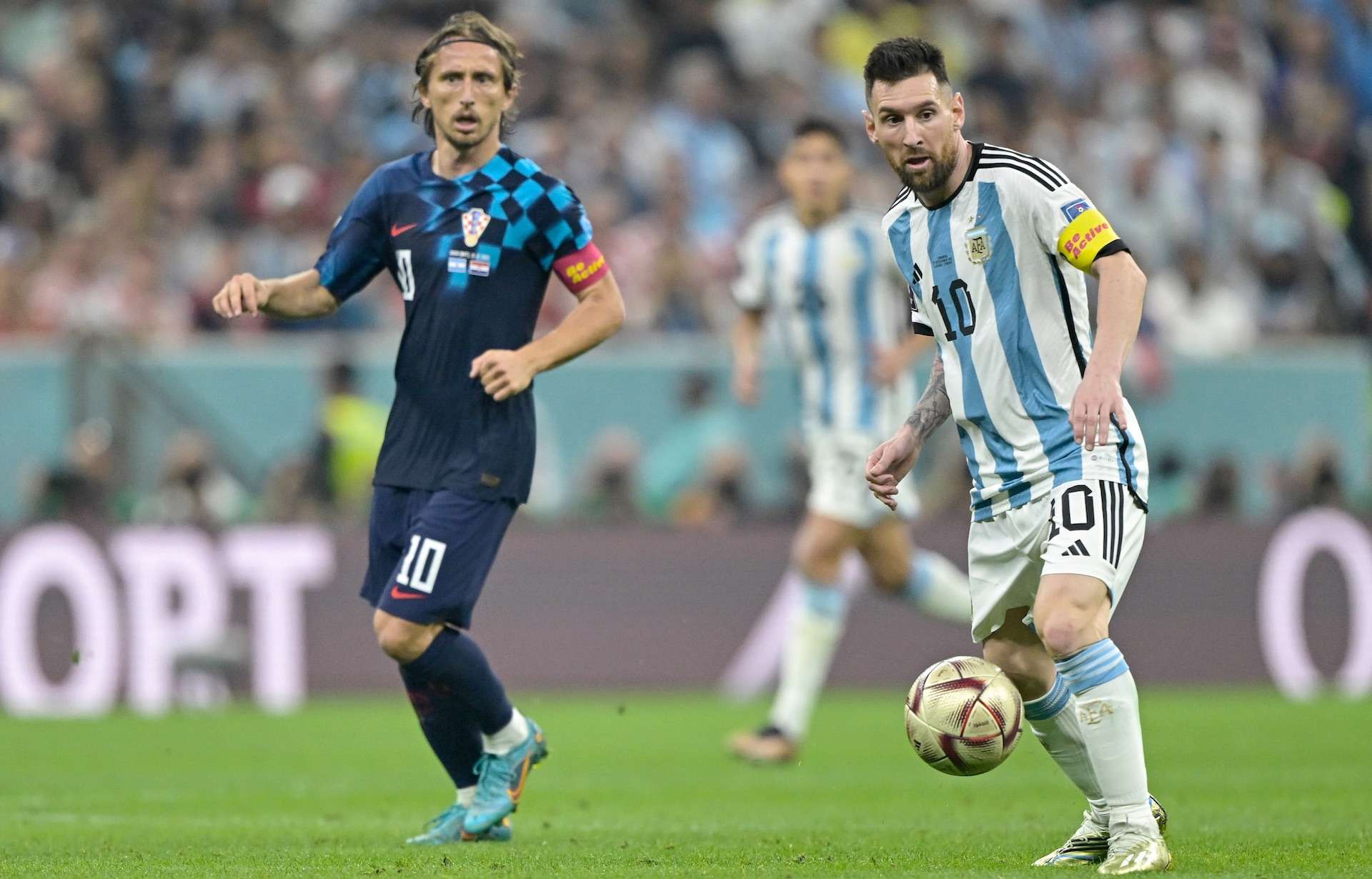 The 2022 FIFA World Cup entered its final four on Tuesday, as Argentina handily defeated Croatia 3-0 at Qatar’s Lusail Stadium in the tournament’s first semifinal match. Argentina will now play either France or Morocco in Sunday’s final, while Croatia will play Saturday against the loser of the match between France and Morocco in the third-place game.

Lionel Messi has reached the World Cup final for the second time in his career. Argentina scored a quickfire double late in the first half to book their place in the World Cup final. Later, they added a third for a comfortable 3-0 win. Despite seemingly suffering from hamstring problems during the first half, Lionel Messi scored from the spot before Julian Alvarez added an insurance goal. Lovankovic clattered into Alvarez in the box, giving Messi the penalty.

At halftime, Croatia made changes to try to counter, but Messi then set up Alvarez to seal victory. Messi has taken the Golden Boot lead from Kylian Mbappe with a goal and an assist. However, this game is as much about Messi’s supporting cast as it is about him. With Erdling Haaland at the helm, Alvarez has had to wait his turn at Manchester City, but has burst onto the scene at the World Cup. As a result of his brace on Tuesday, Alvarez has now scored four goals for Argentina. The penalty he won and his defensive pressing won’t show up on the stat sheet, but it’s so pivotal to Argentina’s victory.

Tennis legend Roger Federer will retire after the Laver Cup