An unmanned spacecraft from South Korea has returned images of Earth and the moon after reaching the moon’s orbit last month, according to the state space research center. South Korean News Agency (Yonhap) reported that the orbiter performed three lunar orbit insertion (LOI) maneuvers on December 17 in order to lower its speed before entering selenocentric orbit on December 27. 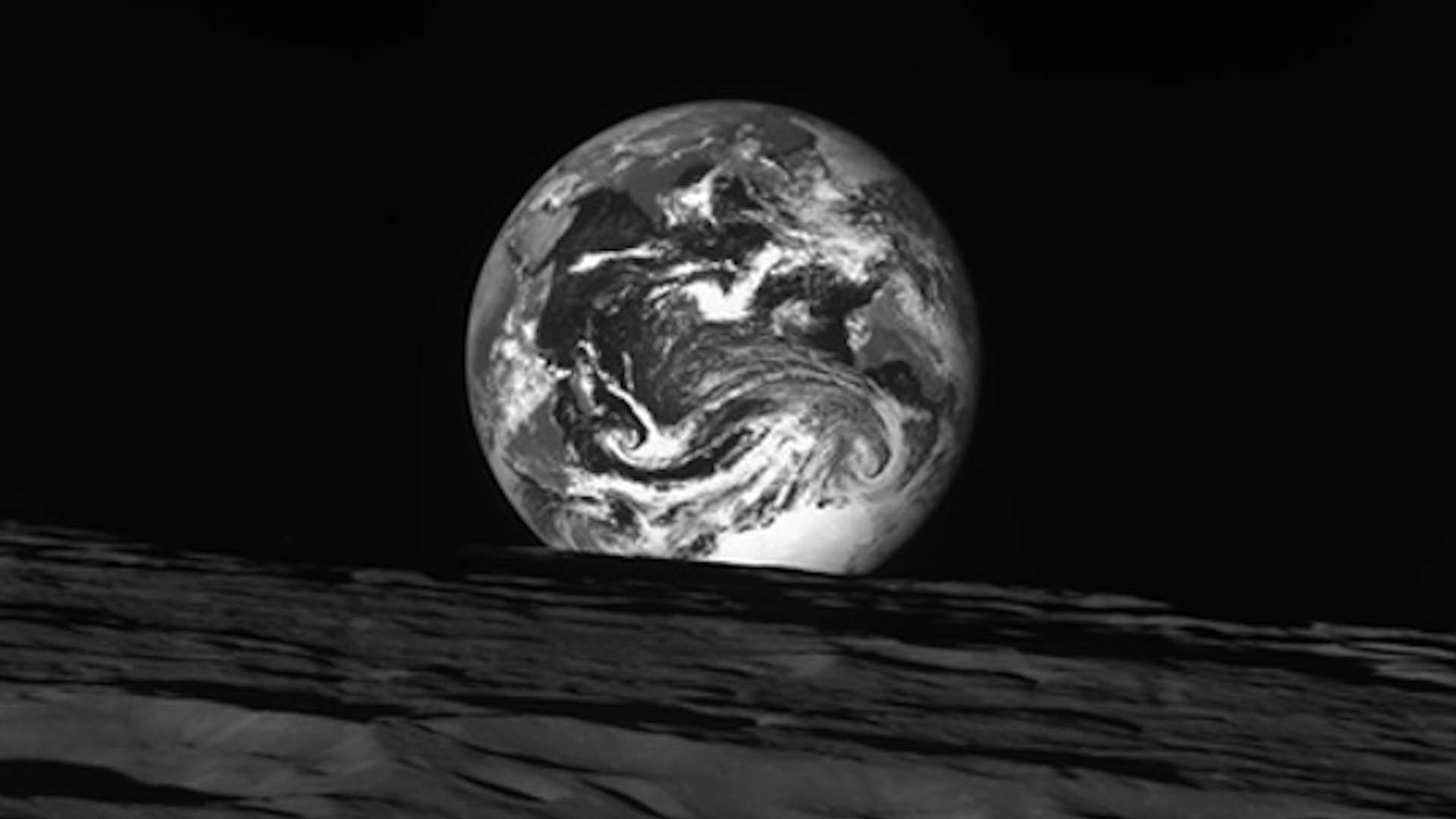 During Danuri’s second round of LOI on Dec. 24, the first photo was taken approximately 345 kilometers above the moon, while the second was snapped four days later while rotating around Earth’s satellite, according to the Korea Aerospace Research Institute (KARI). The Earth images were released by KARI on the last day of 2022 and the first day of 2023.

Danuri has traveled 145 days from Earth and is now orbiting the moon at a speed of 1.62 kilometers per second on a regular two-hour cycle. In order to accomplish its mission on the moon, the lunar orbiter will switch to its main operation mode. Lunar surface properties will be measured by six onboard instruments throughout the year-long mission. It will be possible to identify potential landing sites with the orbiter in the future.

First winter storm brings snow, sleet and tornado threat to the US in 2023

Israeli-Lebanese maritime border demarcation is welcomed by the UN